Using 16S rDNA amplicon sequencing, it is possible to get an overview of the community composition of a microbiome and identify differences between groups and variation within groups.

The 16S rRNA gene is ubiquitous in prokaryotic organisms and is commonly utilized as biomarker to differentiate between microbial phylogenies. The whole 16S rRNA gene is approximately 1550 base pairs long and consists of nine variable regions (V1-V9) flanked by conserved regions critical to ribosomal functions. A structural setting that can be utilized:

Variable regions are suitable as phylogenetic marker to differentiate between species, while the conserved regions serve as binding sites for primers that were designed to amplify the variable regions of interest using PCR. The primers usually consist of three functional parts; first, a sequence, complementary to the conserved regions to which they should match. Second, a barcode which is unique to each sample. And third, additional nucleotides which serve as binding site to the Illumina Miseq flow-cell. The barcoding of each sample allows simultaneous sequencing of many samples (multiplexing) and the subsequent separation of each sample (de-multiplexing) using computational tools.

We offer 16S rDNA amplicon sequencing using the Illumina MiSeq Reagent Kit v3, which allows read lengths up to 2 x 300 bp. Regardless whether you prefer classic clustering methods (OTUs) or amplicon sequence variants (ASVs with DADA2), our bioinformatic pipeline can be suited to your needs; over taxonomic profiles (genus/species resolution) to biostatistics linking the microbiome to clinical outcomes, we will  provide you a detailed understanding of the microbiome. 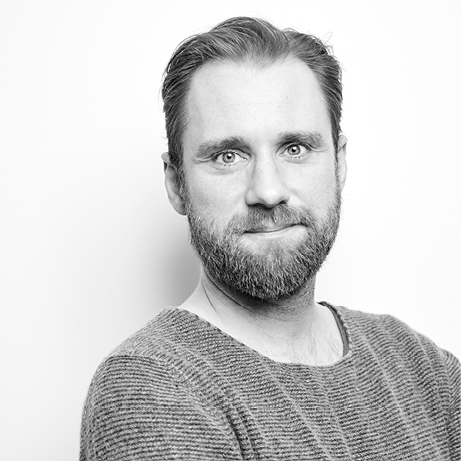 If you would like to learn more about our microbiome analysis services using 16S rDNA amplicon sequencing or discuss your study with a member of our science team, please get in touch.

Request a quote
We use cookies to ensure that we give you the best experience on our website. If you continue to use this site we will assume that you are happy with it. I agree